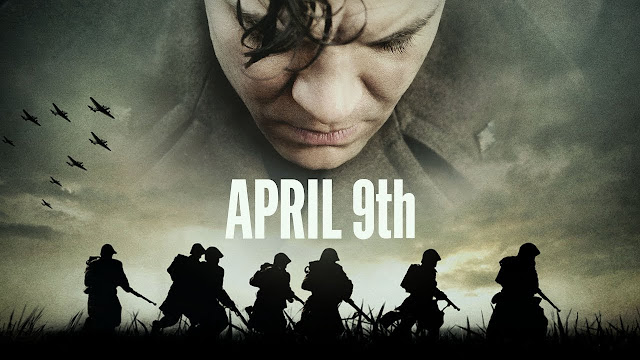 It's April 9, 1940 and the Germans are massing on the Danish border and it is up to the Danish army to defend their country from the Nazi juggernaut.  This is a great movie about the single day the Danish spent trying to defend their nation.  It follows a single unit as it engages and is slowly pushed back again and again until the inevitable conclusion.  Give the trailer a gander and see what you think.


A great film about a chapter that is all but forgotten to so many,
Brian & Melonie