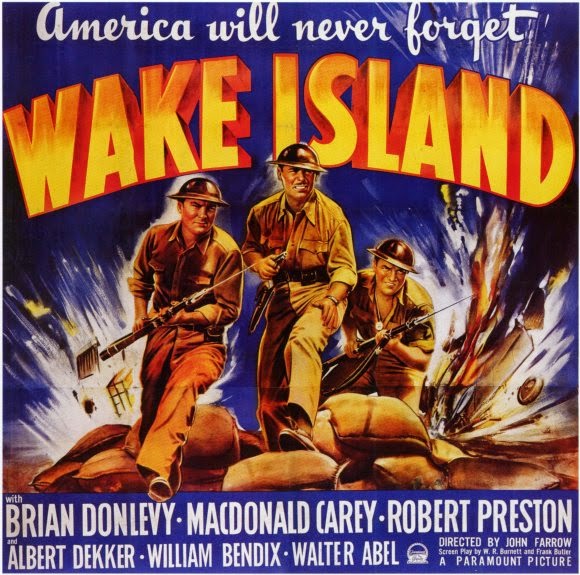 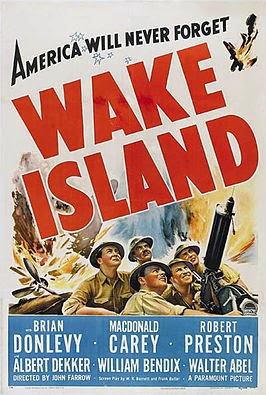 This is the tale of the brave Marines and civilians who took the brunt of the Japanese's expansion in the Pacific in the early days after the attack on Pearl Harbor.  After sinking 2 destroyers, a submarine, 24 airplanes and over a thousand Jap invaders, the defenders of this tiny speck on the map succumbed to the might of the Japanese Empire.  Check out the trailer and see Hollywood's take on a modern day Alamo.