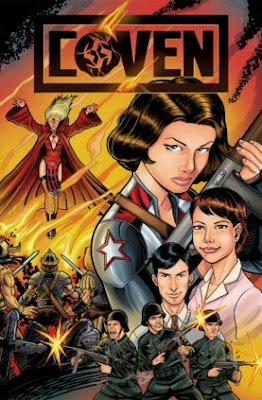 Its supernatural chaos as the Nazis and Americans throw their resources into operatives with near god-like powers.  Can the Roughneck Raiders and Liberty Girl neutralize their Nazi counterparts, Dietrich and the Red Witch, or will they succumb to their supernatural might?!  This is a mediocre comic with a decent plot but it is a bit lacking in everything else.  Nothing new for characters and the art is a bit off for top of the line comics these days.  Anyway, swing over to Dark Ink and see if this book might be up your ally.

Coven? Like in Oven?  That just doesn't work, man.
Brian 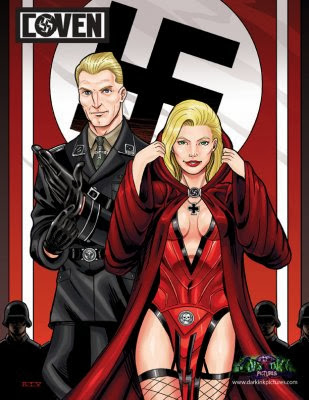 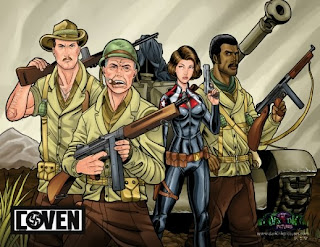