"It is 1946.  The greatest conflict mankind has ever known has entered its seventh bloody year.  Tens of millions have already fallen, yet the war rages on.  No corner of the globe has been spared, the shadow of battle hovers above every land.  Millions have been left homeless, driven from the charred carcasses of once great cities.  Millions more cower beneath the iron heel of foreign rule.  Awesome weapons of destruction rain down upon the earth, blasting the land itself into a blackened cinder.  Mankind stands on the edge of midnight as the wheel of history turns toward its darkest hour."  This was a pretty popular weird WWII game for awhile that had some regular updates in the form of their "Over the Wire" web-zines and had a decent line of minis with some very interesting weird war pieces.  However, in recent years there seemed to be some problems and its availability is hit or miss at best.  I think the only place to pic it up is here so swing over there and see what ya think.  I played it a few times and its fast and bloody but it always seamed a bit small and unfinished but that's just me.  If you got more insight on this weird war game let us know about it.

They do got some great weird war minis,
Brian 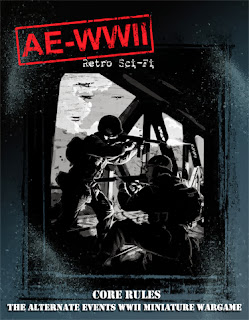 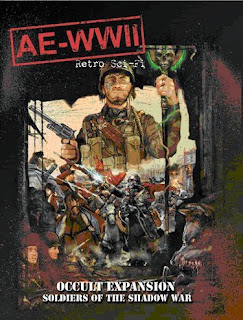 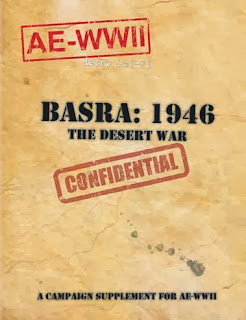