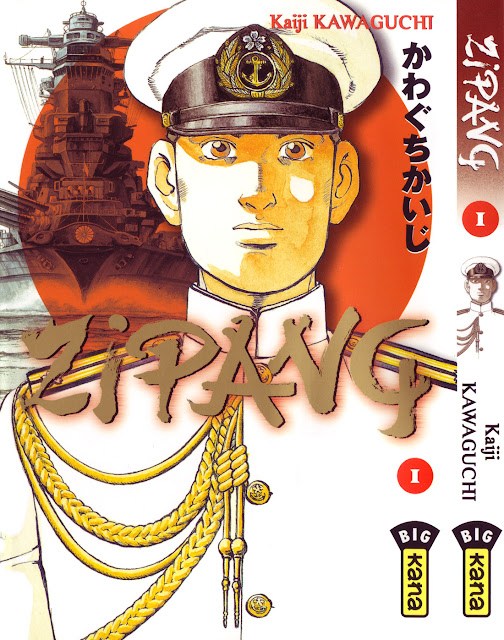 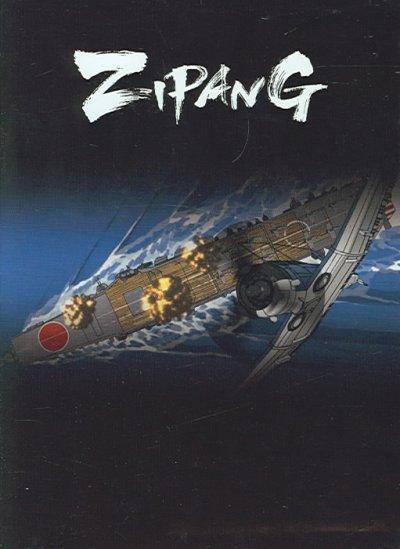 Zipang tells the story of a modern day JMSDF destroyer that is transported back in time to the Battle of Midway and shows what the crew does when facing the USN at the height of the war in the Pacific.  Will the crew defend her Imperial comrades or will they help to over throw Japan's military dictatorship and save her citizens the fate of the atomic bombs?  This is really an interesting Weird WWII manga and anime story.  It has some great character development with the crew being at odds with protecting their country and with what if they alter history in which Japan is not the modern, prosperous nation it is today.  Although, it does lose some in the translation, it is a sold WWWII story with some great "What Ifs" that get ya thinking about what you would do in their shoes.  I'm not a big manga guy but the anime series is pretty cool.  Check out this trailer and see what you think.  You can also watch the whole series on YouTube.

I'd hate to be in a Dauntless when taking fire from a Jap Sea Sparrow missile!
Brian
Posted by Weird WWII at 11:46 AM