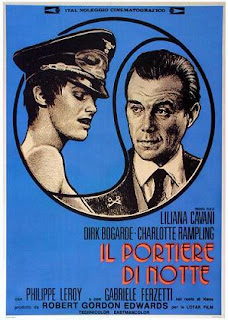 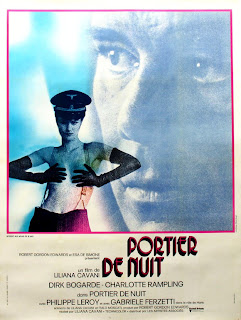 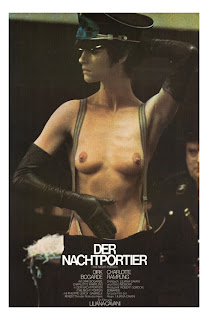 A Nazi concentration camp officer in post war Europe is in hiding as the night porter of a hotel when one of his ex-prisoners recognizes him.  The two restart their bizarre sexual relationship that they had during the war but the other Nazis can't have it and they decide to put an end to it and them both.  This is a total mind-fuck and twisted flick so if you have delicate sensibilities don't check it out.  What makes this more disturbing then all that other torture-porn shit is that it seems real and really gets to ya.  The acting is top notch and the story, as twisted as it is, is really believable and to top it all off Charlotte Rampling is a total hottie even though it isn't the kinda situation most would hope for.  Check out this version of the trailer and see what you think.