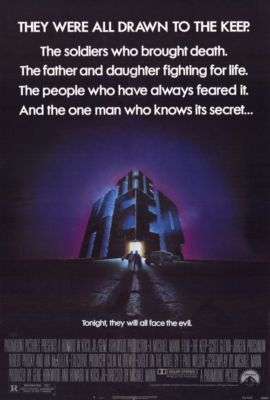 A unit of Germans move into an ancient keep in Eastern Europe only to discover they have awoken something evil within and it is killing them one by one.  Now it is up to an imprisoned Jewish professor, his daughter and a stranger to the village to find and destroy this inhuman evil.  Now this movie had so much potential but it fell right on its ass.  It had a great cast and the weird soundtrack from Tangerine Dream was sweet but the story just kinda went South and just kept getting in the way of the mood of the flick.  Here is the trailer so see what you think but I'd suggest sticking to the book instead.


A waste of good Prochnow,
Brian
Posted by Weird WWII at 4:26 PM 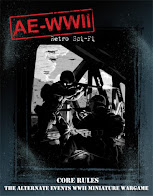 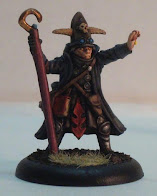