As some of you may already know, our six-year-old son Jason was diagnosed with Friedreich’s Ataxia (FA) in the summer of 2011. FA is a very rare genetic, neurodegenerative disease that afflicts about 1 in 50,000 people. It is a terminal illness and there are currently no treatments available.

FA causes a variety of serious health problems, including:
·        progressive weakness and loss of coordination (ataxia) in the arms and legs
·        vision impairment, hearing loss, slurred speech and the ability to swallow
·        aggressive scoliosis (curvature of the spine)
·        fatigue that severely impacts daily life
·        a serious heart condition (enlarged heart — hypertrophic cardiomyopathy)
The onset of symptoms usually occurs between the ages of 5 and 15. Jason, however, has been symptomatic since he was a toddler. His is an early and quickly advancing case.

FA has already robbed Jason of his ability to run, jump and speak clearly. He requires a walker to move through the house on some days and we are told that he will be permanently confined to a wheelchair in just a few short years.

We cannot describe to you how devastated we are by his diagnosis or how our life has changed in recent months. Many of you probably know us as a silly or even eccentric family or the crazy Weird WWII guy who used to own What The?! Miniatures. While most days are still filled with the laughter and absurdity we have modeled our house around, the reality of Jason’s condition grows more sobering all the time. Last week, we suffered another blow when we learned he has already developed heart disease.

In short, our happy boy’s prognosis is very poor and time is not on his side. There is hope, however, thanks to the Friedreich’s Ataxia Research Alliance (FARA). Due to the efforts of FARA, the study of FA has been revolutionized in recent years. The FA gene wasn’t even identified until 1996! Today, there are many promising drugs being tested that could possibly slow or even stop the progression of FA.
A legitimate treatment for FA would be a miracle for our little boy and countless other children who have been told they will die young. Many leading scientists are certain that a cure is near and might be available before it’s too late for Jason.
Should you decide to make any charitable contributions this holiday season, we ask that you consider FARA for a donation. Because FA is so rare, research funding through traditional sources has been limited, which makes your contribution even more important. Research is our only hope to see our little boy become a man. 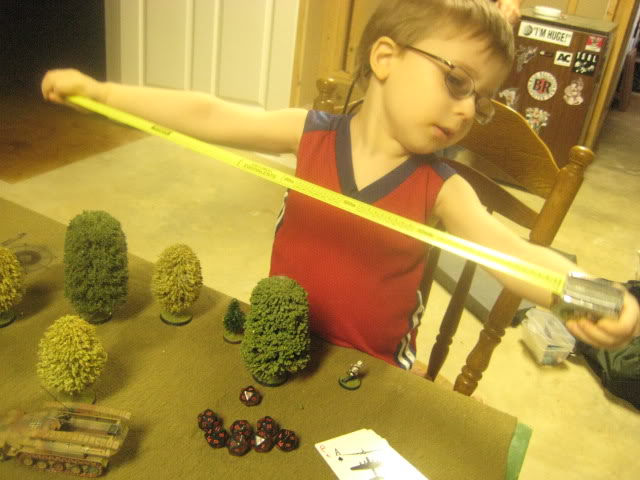 The shrewd wargaming himself!
Posted by Weird WWII at 10:52 AM

Email ThisBlogThis!Share to TwitterShare to FacebookShare to Pinterest
Labels: FARA

35% off when you use our discount code when ordering! 4G35SPNSR 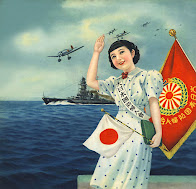 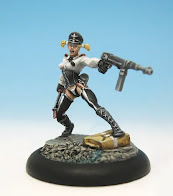