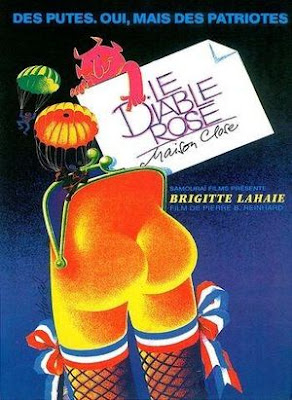 "Double-agent Brigitte Lahaie is the star attraction at a strip-joint/brothel called "Le Diable Rose" in Nazi occupied France which is frequented by both Nazis and Partisans alike."  Since I haven't see an English version of this flick I really can't give you a good critique but what I can tell of it it isn't bad.  This is a French comedy with a pretty good budget and the chicks are pretty hot.  I found a foreign version of the flick here but it has some droll Soviet party narration on it so it kind sucks.

Give it a go and see what ya think,
Brian 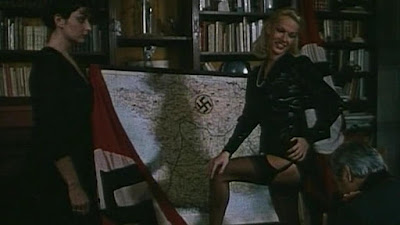