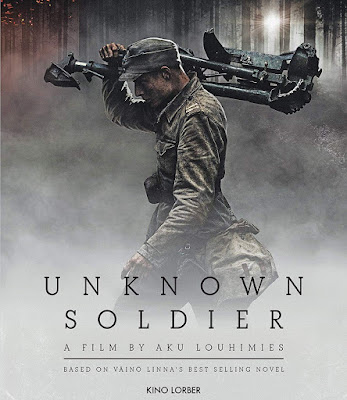 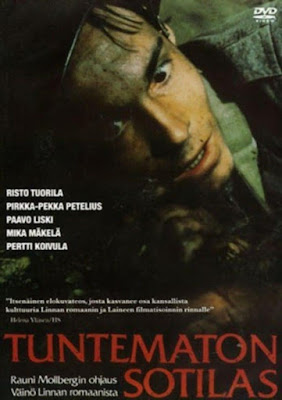 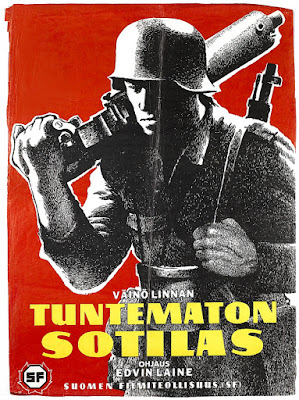 A Finish machine gun unit is moving forward against the Soviets in 1941.  Will they exact their revenge against their Communist enemy or will the succumb to the Red Army?!  This is an excellent film that tells the tale from the Finnish side of the Continuation War.  I never knew about this film until recently and it is one of the best WWII films I have ever seen and I have seen a ton!  This is actually a remake of this story which was originally taken from Väinö Linna's novel of the same name.  The original film was made in 1955 and then another in 1985.  I've seen them all and they are all great with the newest reindition as the best in my opinion.  Give the trailers below a once over and see what you think.

Some truly amazing films on a chapter of WWII that is rarely talked about,
Brian & Melonie 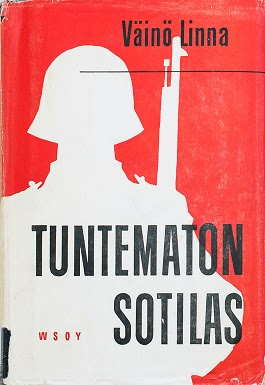 The novel in which the movies were inspired.
Posted by Weird WWII at 6:40 AM 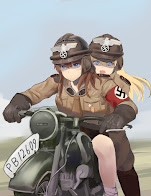 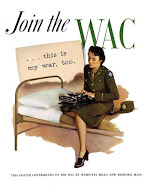