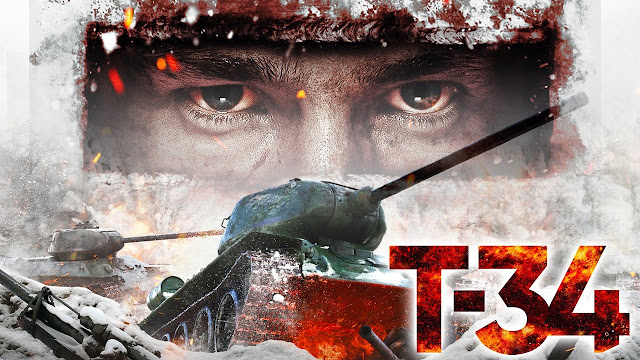 A group of Russian POWs are forced with helping train German tankers against Russian equipment and tactics but what the Germans don't know is that these prisoners have more then war games in store for their captors!  Will they be able to out wit and out fight their Nazi captors or will they die trying?!  This is a Russian blockbuster that hit last year and it turns out as Russia's second highest grossing film ever!  Now I haven't seen it yet but I did find the trailer below so take a gander and see what ya think.


I'll have to try and find an English copy of it somewhere cause it looks good,
Brian & Melonie
Posted by Weird WWII at 6:51 AM 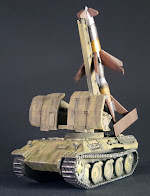