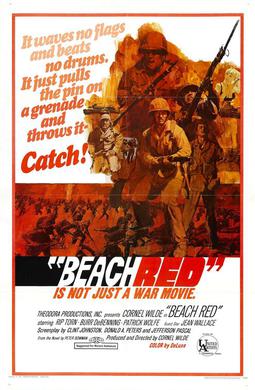 A unit of USMC marines storm a Japanese defended island that they don't intend to give up without a fight.  Will these Leathernecks take it or will the Emperor's men defend his empire?!  This is a pretty good war flick that I hadn't even heard about until I did this entry.  It's a great war flick for anyone interested in the PTO during WWII.  Take a gander at the whole film below and enjoy. 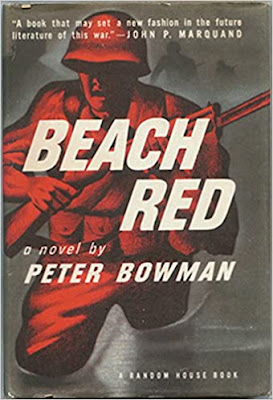 The novel by Peter Bowan in which the movie was inspired.
Posted by Weird WWII at 6:01 AM