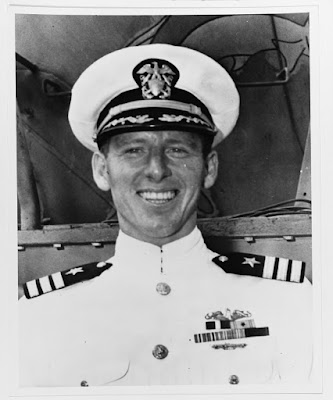 "For conspicuous gallantry and intrepidity at the risk of his life above and beyond the call of duty as commanding officer of the U.S.S. Barb during her 11th war patrol along the east coast of China from 19 December 1944 to 15 February 1945.  After sinking a large enemy ammunition ship and damaging additional tonnage during a running 2-hour night battle on 8 January, Comdr. Fluckey, in an exceptional feat of brilliant deduction and bold tracking on 25 January, located a concentration of more than 30 enemy ships in the lower reaches of Nankuan Chiang (Mamkwan Harbor).  Fully aware that a safe retirement would necessitate an hour's run at full speed through the uncharted, mined and rock-obstructed waters, he bravely ordered, "Battle station — torpedoes!"  In a daring penetration of the heavy enemy screen, and riding in 5 fathoms of water, he launched the Barb's last forward torpedoes at 3,000 yard range.  Quickly bringing the ship's stern tubes to bear, he turned loose 4 more torpedoes into the enemy, obtaining 8 direct hits on 6 of the main targets to explode a large ammunition ship and cause inestimable damage by the resultant flying shells and other pyrotechnics.  Clearing the treacherous area at high speed, he brought the Barb through to safety and 4 days later sank a large Japanese freighter to complete a record of heroic combat achievement, reflecting the highest credit upon Comdr. Fluckey, his gallant officers and men, and the U.S. Naval Service."

From Comdr. Fluckey's Medal of Honor citation, awarded in 1945. 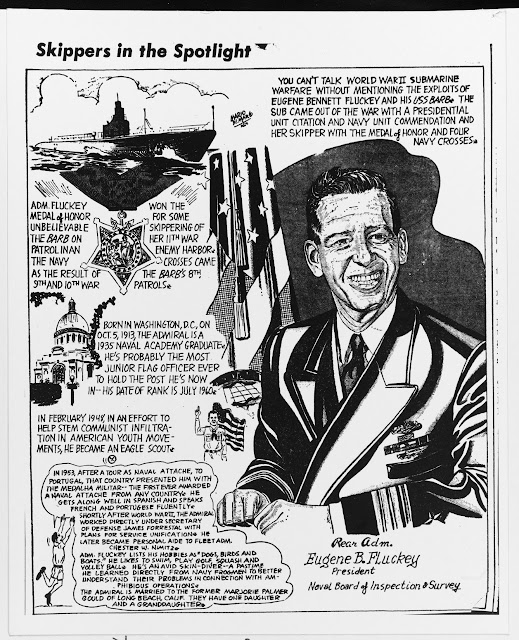 An article on his exploits! 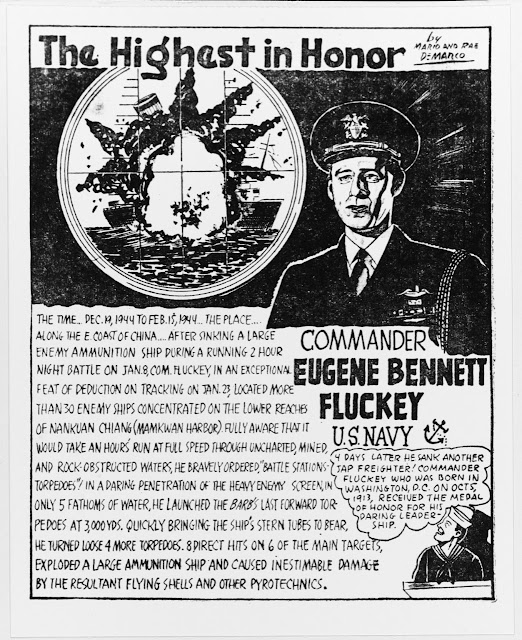 Another tale of his exploits ! 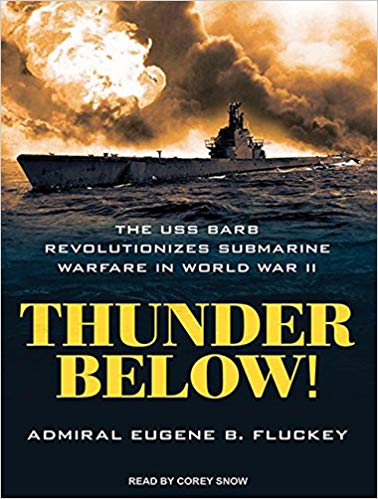 Fluckey's book on his adventures in WWII. 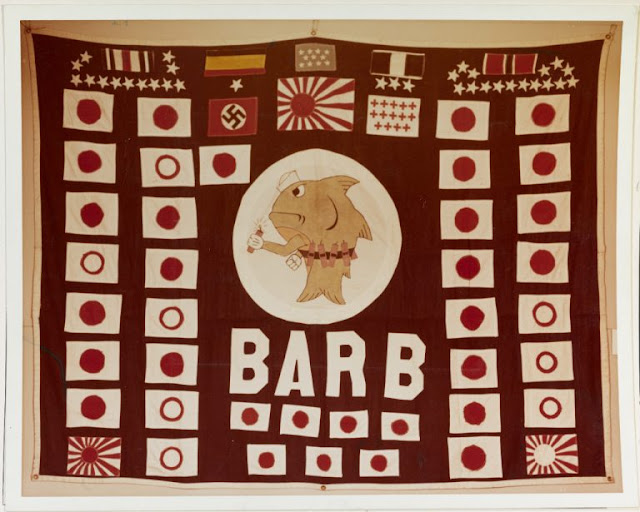 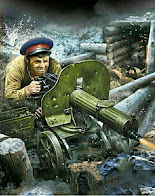 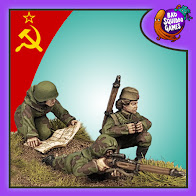