"Ashes in the Snow" 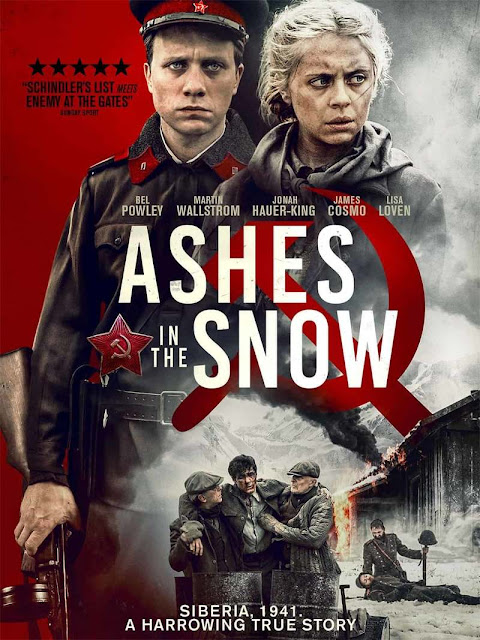 A Lithuanian family has been sent to a prisoner work camp in Siberia during the Stalin's reign of terror in Eastern Europe.  Can they survive or succumb to the weather of Siberian Russia or the brutality of the Soviet jackboot?  This is a rough flick to watch but it is about an often forgotten chapter in history.  Give it a once over and never forget those lost to the madness and ideology of Stalin's Russia.


Worth a viewing,
Brian & Melonie 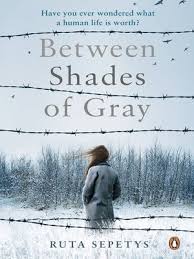 Based off Ruta Septys' excellent book.
Posted by Weird WWII at 11:07 PM