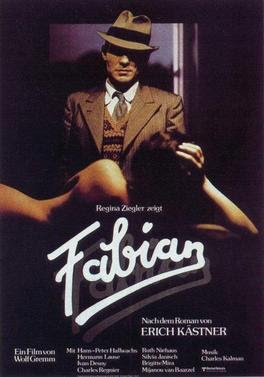 "The destructive nature of a rising Nazi menace is the subtext in this drama about a young man in Germany in the late '20s.  While he enjoys a certain immunity from hard times because of a rich friend and female companionship, he is not blind.  He sees mounting injustices in the society around him and cannot always reconcile them with his own views.  After his love life gets a jolt and he loses his job, he debates whether or not to work for a Nazi newspaper as the future seems to look worse each day."   Now this was a pretty good flick.  It gives a good depiction of how Germany quickly became dominated by what would become the Third Reich.  I'd suggest this to anyone who is interested in Germany before and after WWII to gain a perspective not commonly seen in media today.  Give the movie a gander here and see what you think! 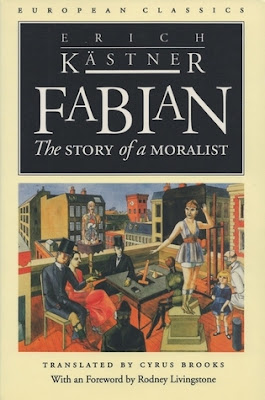 The novel by Erich Kästner in which the movie was inspired.
Posted by Weird WWII at 1:10 PM