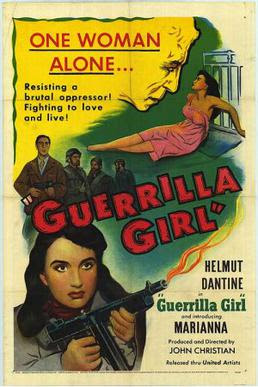 "Demetri Alexander, during the Nazi occupation of Athens during WWII, is posing as a Nazi officer while working for the underground, and falls in love with Zaira, another underground agent.  They are separated at war's end and when they meet again he is a member of the Greek government forces while she has joined the Communist-dominated resistance movement."  Will their love continue or will their politics destroy them both?!  This is a low budget flick with in a often looked over front of the war.  Give it a gander below ans see what you think.


Worth a once over and then forgotten,
Brian
Posted by Weird WWII at 9:45 PM