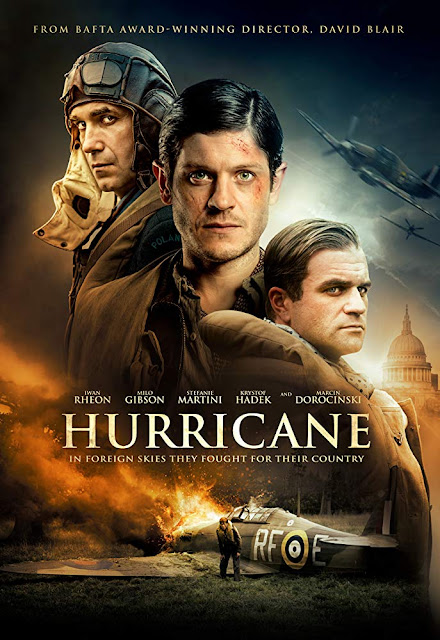 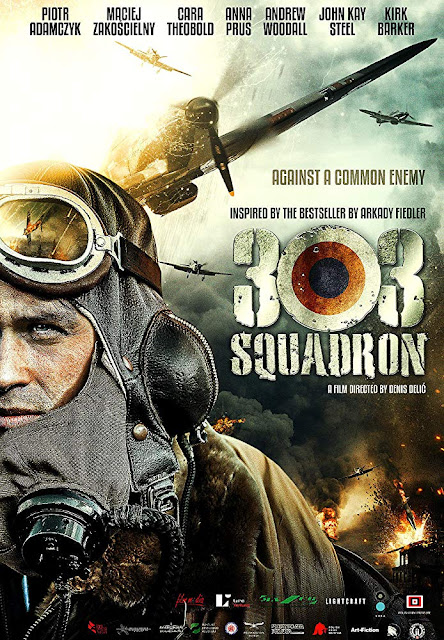 As the German warmachine marches West across Europe, a group of Poles join the RAF to continue their fight against those who conquered their own countries.  Can the newly formed 303 defend the British Isles to prevent a similar fate or will they succumb to the overwhelming shock of the German blitzkrieg?!  These mediocre flicks tell the true life story of the RAF's 303 Squadron that was made up of mostly Polish pilots who escaped the Nazis advances early in the war.  The effects are a bit off but cool but the Hollywood-esq love story bullshit just get in the way.  Take a gander at the trailers and see what you think.

Both worth a once over,
Brian
Posted by Weird WWII at 8:40 PM 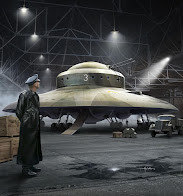