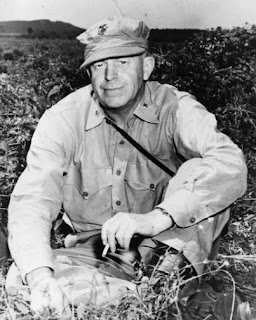 "For extraordinary heroism and conspicuous intrepidity above and beyond the call of duty as Commanding Officer of the 1st Marine Raider Battalion, with Parachute Battalion attached, during action against enemy Japanese forces in the Solomon Islands on the night of 13–14 September 1942.  After the airfield on Guadalcanal had been seized from the enemy on August 8, Col. Edson, with a force of 800 men, was assigned to the occupation and defense of a ridge dominating the jungle on either side of the airport.  Facing a formidable Japanese attack which, augmented by infiltration, had crashed through our front lines, he, by skillful handling of his troops, successfully withdrew his forward units to a reserve line with minimum casualties.  When the enemy, in a subsequent series of violent assaults, engaged our force in desperate hand-to-hand combat with bayonets, rifles, pistols, grenades, and knives, Col. Edson, although continuously exposed to hostile fire throughout the night, personally directed defense of the reserve position against a fanatical foe of greatly superior numbers.  By his astute leadership and gallant devotion to duty, he enabled his men, despite severe losses, to cling tenaciously to their position on the vital ridge, thereby retaining command not only of the Guadalcanal airfield, but also of the 1st Division's entire offensive installations in the surrounding area."

From Col. Edson's Medal of Honor citation, awarded in 1943. 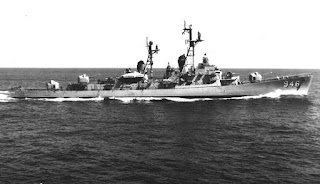 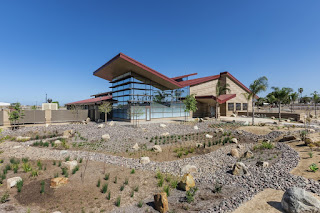 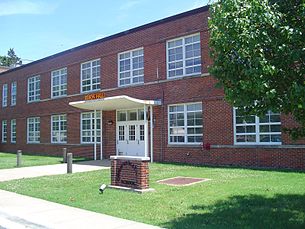