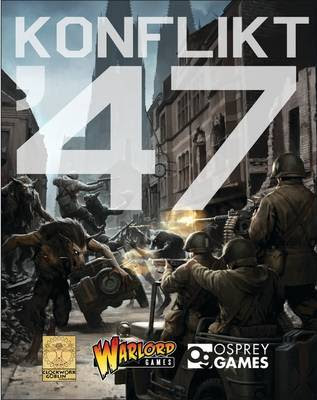 "Konflikt '47" is set in a world very much like ours--that is, until 1943. With the development of atomic weapons, the world changed. The testing of a prototype nuclear device by the Manhattan Project opened a rift in the fabric of space. When the Fat Boy atomic bomb was dropped on Dresden in March 1944, it created a second rift. German scientists set to work studying it with far more speed than their U.S. counterparts. Both nations began to receive radio signals through the rifts, though often undecipherable. Soon it became apparent that these signals were messages from unknown originators wanting to help each nation's war efforts. As the messages were pieced together, discoveries were made that allowed each nation to make huge leaps in industrial and scientific research. Despite repeated pleas and demands from their allies, both the United States and Germany were reluctant to share the messages coming through the rifts. Stalin then declared the United States an enemy in May 1944: the Soviet Union would end the war on its own.It is against this backdrop that players find themselves. Using the incredibly popular "Bolt Action" rules, this rulebook offers everything required to build a force that incorporates the incredible weapons and technologies made possible by the rift signals, and to engage in tabletop battles for supremacy and survival. Fully compatible with existing "Bolt Action" material, "Konflikt '47" takes the war to a completely new level.

So there ya go, the set of Konflikt '47.  Hope this will corrupt more players into the Weird WWII genre,
Brian
Posted by Weird WWII at 1:14 PM

Email ThisBlogThis!Share to TwitterShare to FacebookShare to Pinterest
Labels: Konflikt '47 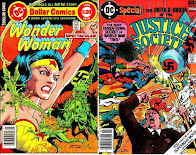 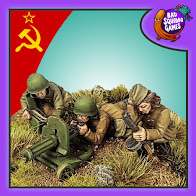