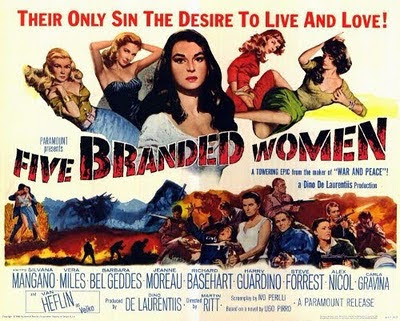 After the discovery of their fraternization with German troops, five local girls are shamed and exiled for their betrayal.  After repeated humiliation, these shamed women become fierce friends and find themselves fighting amongst the very partisans that exiled them in the first place.  Will they exact their revenge on the hated Nazis or will they continue on as they did that got them banished in the first place?  This is actually a pretty good flick that touches on an interesting subject within the war that is often only touched upon in passing, women fraternizing with the enemy.  The flick also shows the life of the Yugoslav partisans during the war.  Not huge on action or budget but good subject matter and acting, worth a once over for sure.  Couldn't find a trailer but you can catch the whole flick below.

Not your classic WWII cheescake flick but still worth a watch!
Brian 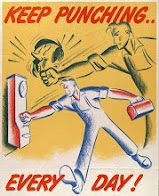