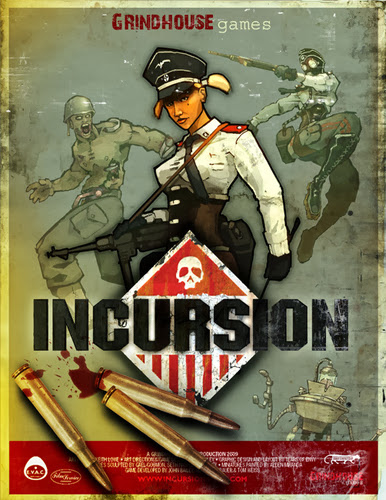 "INCURSION is set in the world of Secrets of the Third Reich and is the ultimate combination of board game and miniatures game.  Armored troopers of the US “Lucky Seventh” and stalwart commandos of the United Kingdom’s MI-13 hurtle through underground bunkers and combat the monstrous forces of the German SWD in a furious race against time.  The Doomsday Device is ticking and neither the Allies nor the Axis can fail.  This two player game features a tight storyline campaign that culminates in an epic and desperate climax.  The game mechanics are simple to grasp allowing players to instantly focus on their tactical options.  Game play is incredibly fast-paced and tense and players choose their forces through a card-based Requisition Point system.  The game is played on a board with a special card deck and highly detailed 30mm metal miniatures."  If you like Space Hulk, Tyranid Attack, the Aliens board game or even Legions of Steel then this game it right up your ally.  Its fast, bloody and has some great Weird WWII minis to boot!  Swing over here and chick it out for yourself.  If you got any more info on this let us know about it. 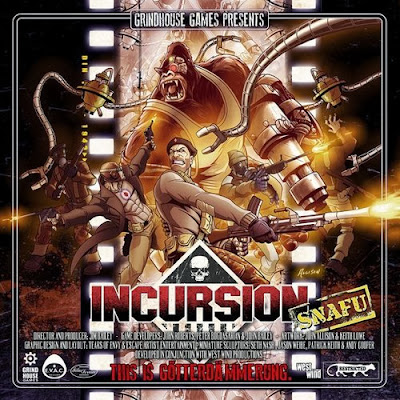 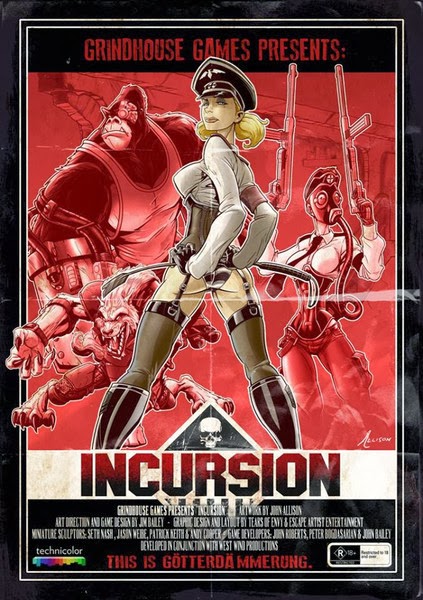