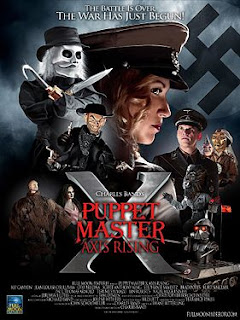 Picking up were we left off in Puppet Master IX, the Nazis have secured one of Tulon's puppets and are now using it's magical elixir to try and develop a machine that will raise the dead.  Meanwhile Tulon's other puppets are on the hunt for their comrade along with their human pals.  Can the puppets save their pal or will the Nazis be triumphant with a machine that would make the German military invincible?!  This, like most of the other Puppet Master flicks, is really shit but the only saving grace is that its Weird WWII, the puppets are good and in this one the German's have their own puppets!  Although the puppets are really not seen much, its hysterical when good puppet vs. evil puppet meet in a showdown of puppet proportions!  Take a gander at the trailer and see exactly what you will get. With a little more cash and more then a week to film, I think this could have been a classic for Band and his crew.

Still hoping to see Full Moon rise back to their legendary beginings,
Brian

PS
Meet the new kids on the block! 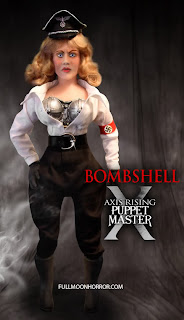 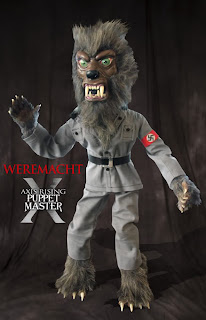 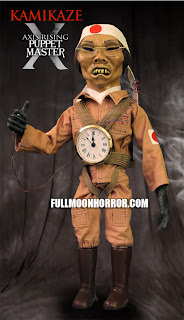 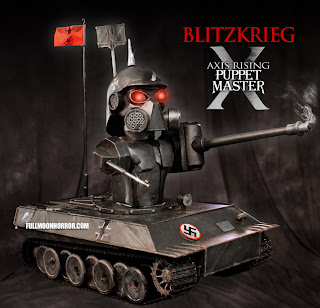 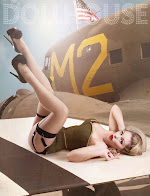 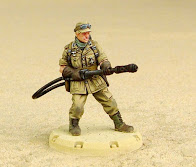