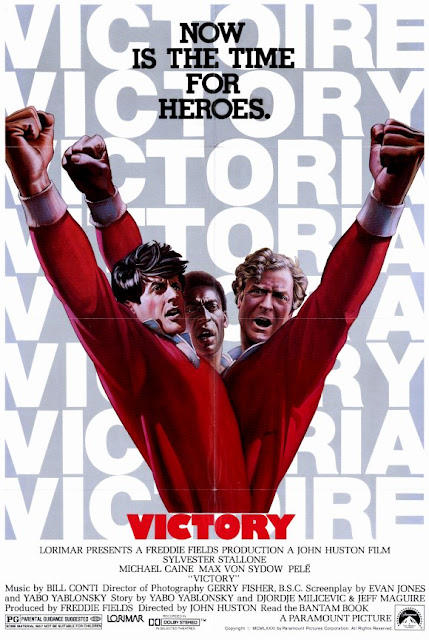 The Nazis decide to put on a propaganda soccer event between the German national team and Allied POW players.  Will the Allied players play in hopes of escape or will they play to WIN?!  This is really a silly flick but it is actually based in fact where a professional Ukrainian team played several games with occupying German troops.  The Ukrainians won every game and in response the Gestapo ended the games and sent all the Ukrainian players to a concentration camp where most would die by the war's end.  The game was called the Death Match and would become an example of resistance to the Ukrainian people throughout the war.  The flick is not as serious as the true story is and is really a lot of fun to watch so check out the trailer and see what you think. 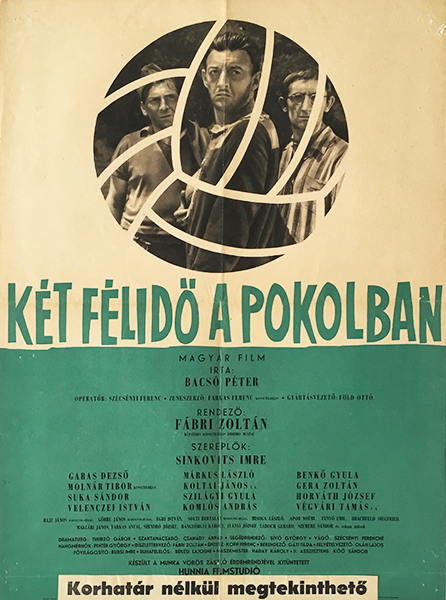 Now this the original Hungarian movie in which Victory took its idea from and it isn't as uplifting and Hollywood but more accurate to the actual event.  It's a hard flick to watch but shows just how evil the Nazis were and a must watch for any WWII buff.  Couldn't find any video for ya but if you find it, give it a watch, its worth it.
& 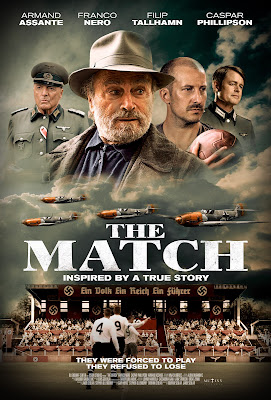 The Match is basically a modern remake of The Last Goal and isn't too bad.  It kinda gets hooked on the love of football more then it should I think but it is what it is.  Take a look at the trailer below and see what you think.
Three entirely different films of the same event in which all are worth a viewing,
Brian
Posted by Weird WWII at 8:46 AM