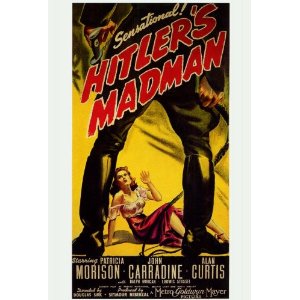 This is the story of the assassination of one of the most evil fucks in Nazi Germany, Reinhard Heydrich and the Nazi's reprisals for it against the Czech people.  This film is unique in that it was roughly only a year after the event took place so it was a great piece of propaganda against the Nazis while the war was still raging.  It is dated but a powerful wartime flick that shows the evil that truly was the Nazis.  Here is the trailer so take a look.

A great wartime depiction of one of the many crimes perpetrated by the Nazis,
Brian 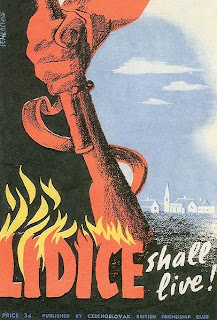