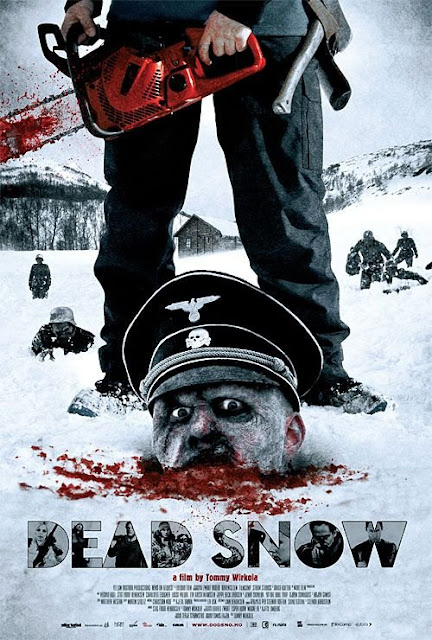 A group of college kids snowmobiling out in the desolate Norwegian wastes unearth an evil that has been lurking for 70 years, zombie Nazis!  This flick is Friday the 13th meets Evil Dead but instead sucks.  I know allot of people loved this flick but it really didn't add anything new or even original to the genera.  Its got some decent FX but the dialog sucks, story is weak and it just homages to much to make itself its own.  Saying all that, it is still an OK popcorn flick but don't expect anything new or original from this Norwegian turkey.