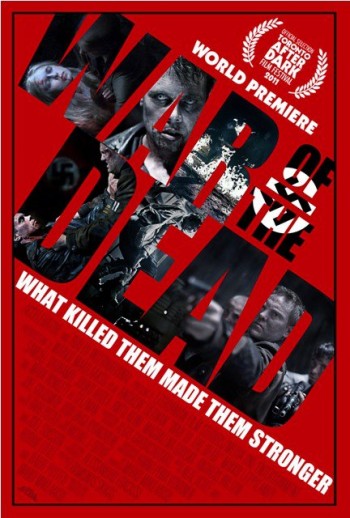 A platoon of American and Finnish soldiers are driven deep into a Russian forest where their Captain discovers a terrifying secret.  From the trailer it looks like a pretty cool looking flick but the actual movie is nowhere to be found.  From what I've read, there is some kind of legal battle or financial problems with the makers but the film is complete, in the can and is just waiting to be released to the folks.


Most expensive Lithuanian film ever and it can't even get to the fucking theater!
Brian


UPDATE
Finally saw this tonight and it wasn't too bad.  But not to good either so don't go and buy it and get pissed that I told ya it wasn't bad.  Give it a once over and move on.
Posted by Weird WWII at 6:26 AM