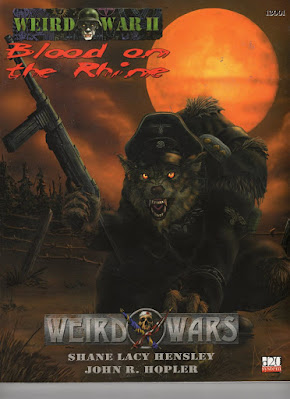 "In the original Weird War II, players play as Allied soldiers during the Second World War.  The setting presents a supernatural element, and characters face (and drive) haunted vehicles, fight mutant Nazi soldiers and investigate the supernatural.  Heroes who face the supernatural can be offered membership in the Office of Supernatural Investigations (OSI), which then allows them to take the OSI Chaplain and OSI Adept Prestige Classes (which grant access to Divine and Arcane Magic respectively). Magic is handled differently in this setting than in other d20 settings, being cast by means of Runes and causing Fatigue to the caster.

Hitler and his Nazis have their own magic-users: Blood Mages, who can be among the toughest foes the players later face.

Blood Mages are essentially Adepts of Evil Alignment, which grants them the power to draw upon the 'innate evil' of places such as Death Camps and battlefields. Because the only difference between a Blood Mage and an Adept is Alignment, it is possible to play an Allied Blood Mage, though not recommended, as both the OSI and the Sons of Solomon (a secret organization devoted to hiding the supernatural) will come after them if they are discovered.

Magic is low-powered in this setting; Mages only receive spells up to the 5th level, and the only offensive powers in their arsenal are Magic Missile and Cloudkill, which blend in better with the chaos of the battlefield, mimicking bullets and clouds of poison gas respectively."

The books in the setting are: 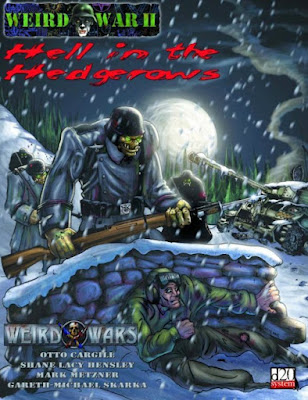 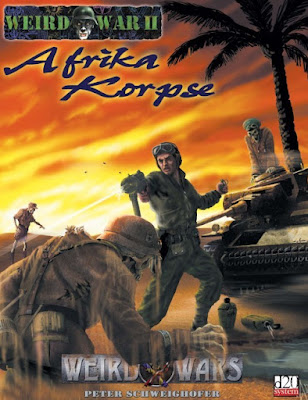 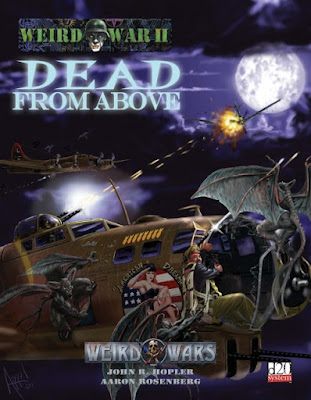 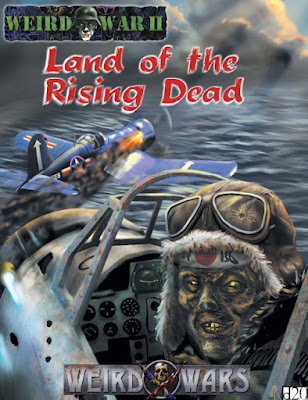 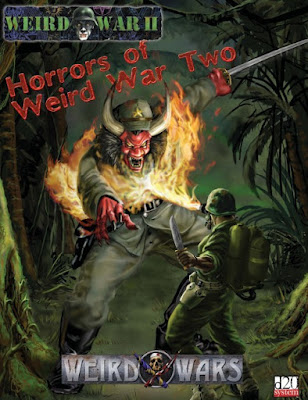 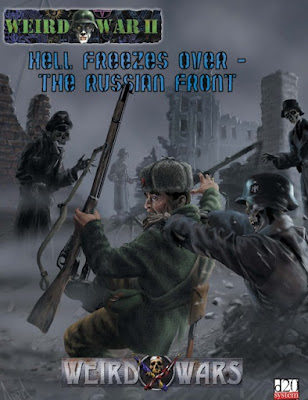