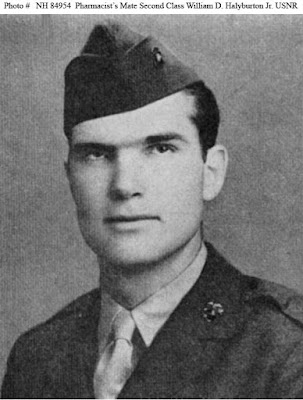 "For conspicuous gallantry and intrepidity at the risk of his life above and beyond the call of duty while serving with a Marine Rifle Company in the 2d Battalion, 5th Marines, 1st Marine Division, during action against enemy Japanese forces on Okinawa Shima in the Ryukyu Chain, 10 May 1945. Undaunted by the deadly accuracy of Japanese counter fire as his unit pushed the attack through a strategically important draw, Halyburton unhesitatingly dashed across the draw and up the hill into an open fire-swept field where the company advance squad was suddenly pinned down under a terrific concentration of mortar, machinegun and sniper fire with resultant severe casualties.  Moving steadily forward despite the enemy's merciless barrage, he reached the wounded marine who lay farthest away and was rendering first aid when his patient was struck for the second time by a Japanese bullet. Instantly placing himself in the direct line of fire, he shielded the fallen fighter with his own body and staunchly continued his ministrations although constantly menaced by the slashing fury of shrapnel and bullets falling on all sides.  Alert, determined and completely unselfish in his concern for the helpless marine, he persevered in his efforts until he himself sustained mortal wounds and collapsed, heroically sacrificing himself that his comrade might live.  By his outstanding valor and unwavering devotion to duty in the face of tremendous odds, Halyburton sustained and enhanced the highest traditions of the U.S. Naval Service.  He gallantly gave his life in the service of his country."

From HM2 Halyburton, Jr.'s Medal of Honor citation awarded in 1945. 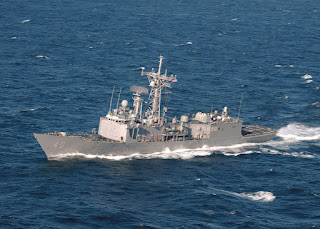 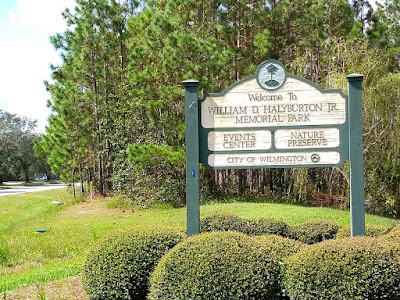